Jody and Dennis moved into their City Heights’ home near Cooper Canyon in 2004 and they soon found their niche in the community through participating in community beautification organizations – FaceLift and City Heights Canyons and Communities Alliance (CHCCA). It was through these organizations that they connected with and were inspired by community leader and longstanding ILACSD volunteer, Linda Pennington. Jody and Dennis participated in their very first Coastal Cleanup Day in 2005, became site captains in 2008 and have served every year since. 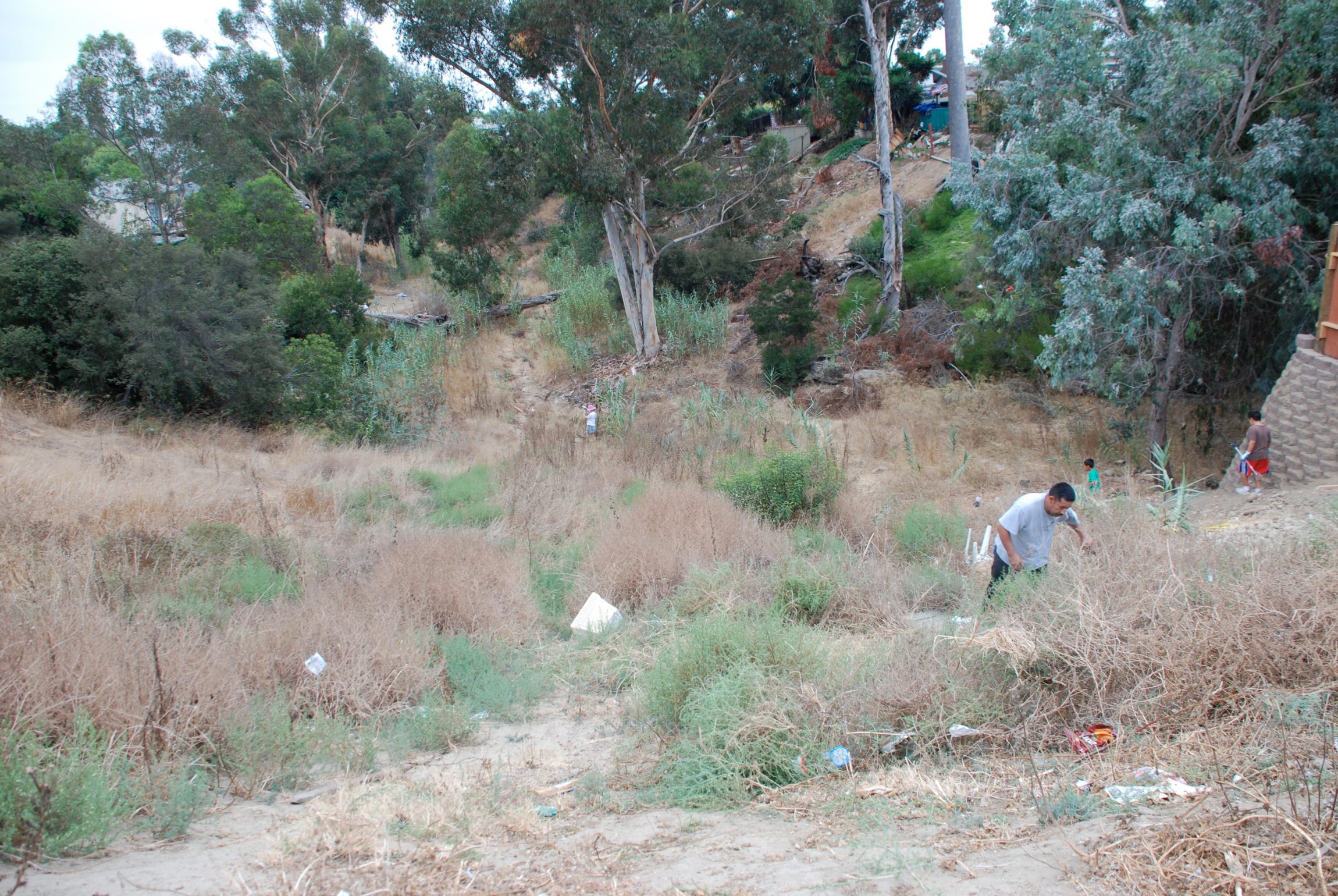 As business owners of Carey Construction and Design, Jody and Dennis bring with them not only a background in construction, but also a great deal of creativity. Dennis mentioned during his interview that his husband, Jody, is the visionary and each year they focus on one specific project. During the first couple of years, they focused on removing overgrown invasive plants (arundo and castor bean) – one year they even found an abandoned car among the overgrown plants! 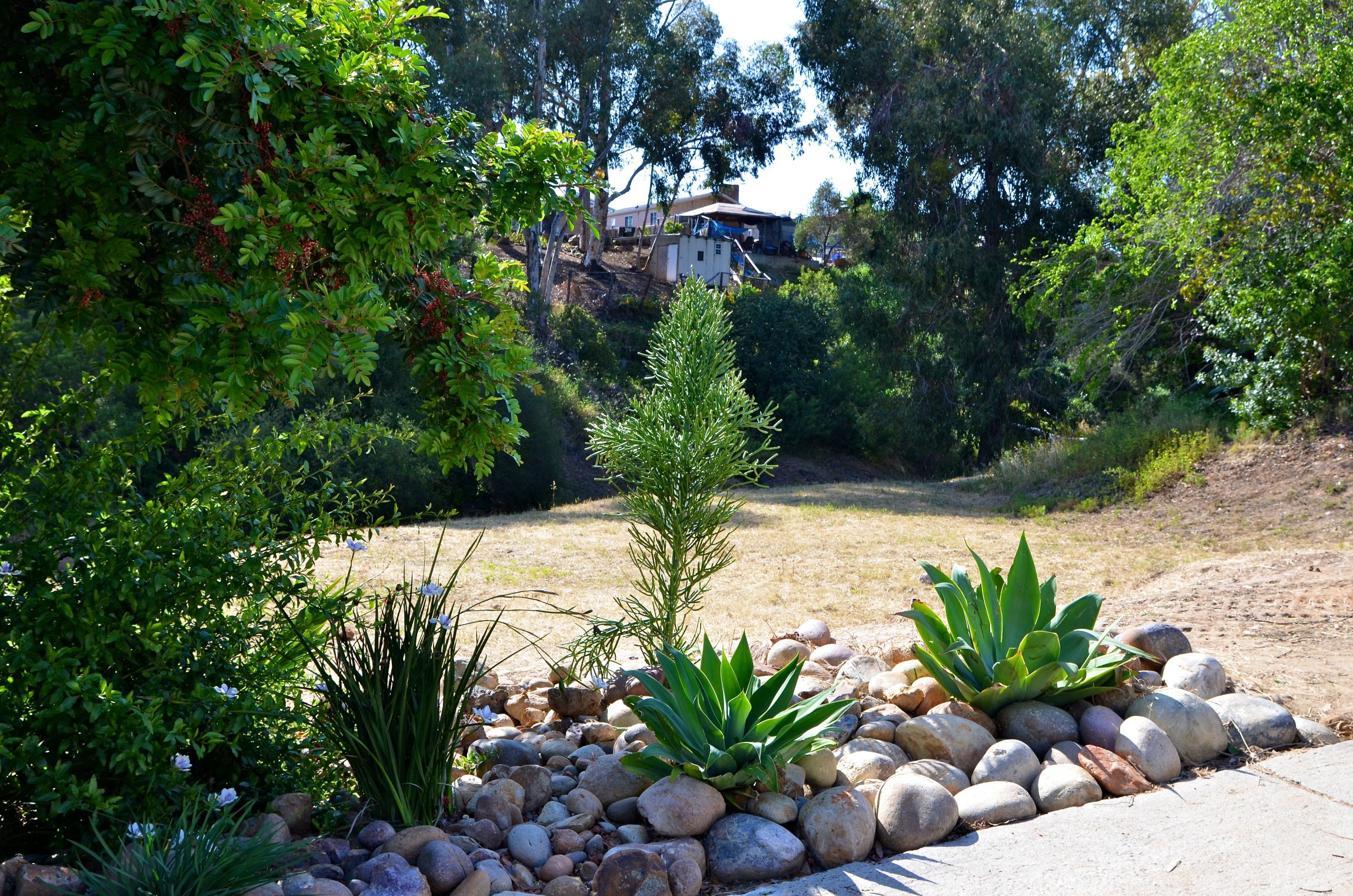 After a few years of hard work to eliminate the overgrowth of invasive plants, Jody and Dennis are now able to focus on beautification and maintenance. They have added a defensible space against wildfires, new fencing, and more native plants!

Over the past 9 years, they have not only helped transform the physical appearance of Cooper Canyon, they have played a role in the transformation of the neighborhood’s culture. Dennis and Jody have witnessed neighbors that once were closed-off, now open their doors to their fellow neighbors. Additionally, new home buyers, as well as local political leaders, have taken a new-found interest in this neighborhood, because of the care and leadership that Jody, Dennis, and their cleanup teams have demonstrated.

When asked, “What is your favorite part of Coastal Cleanup Day?” Dennis shared these inspirational words: 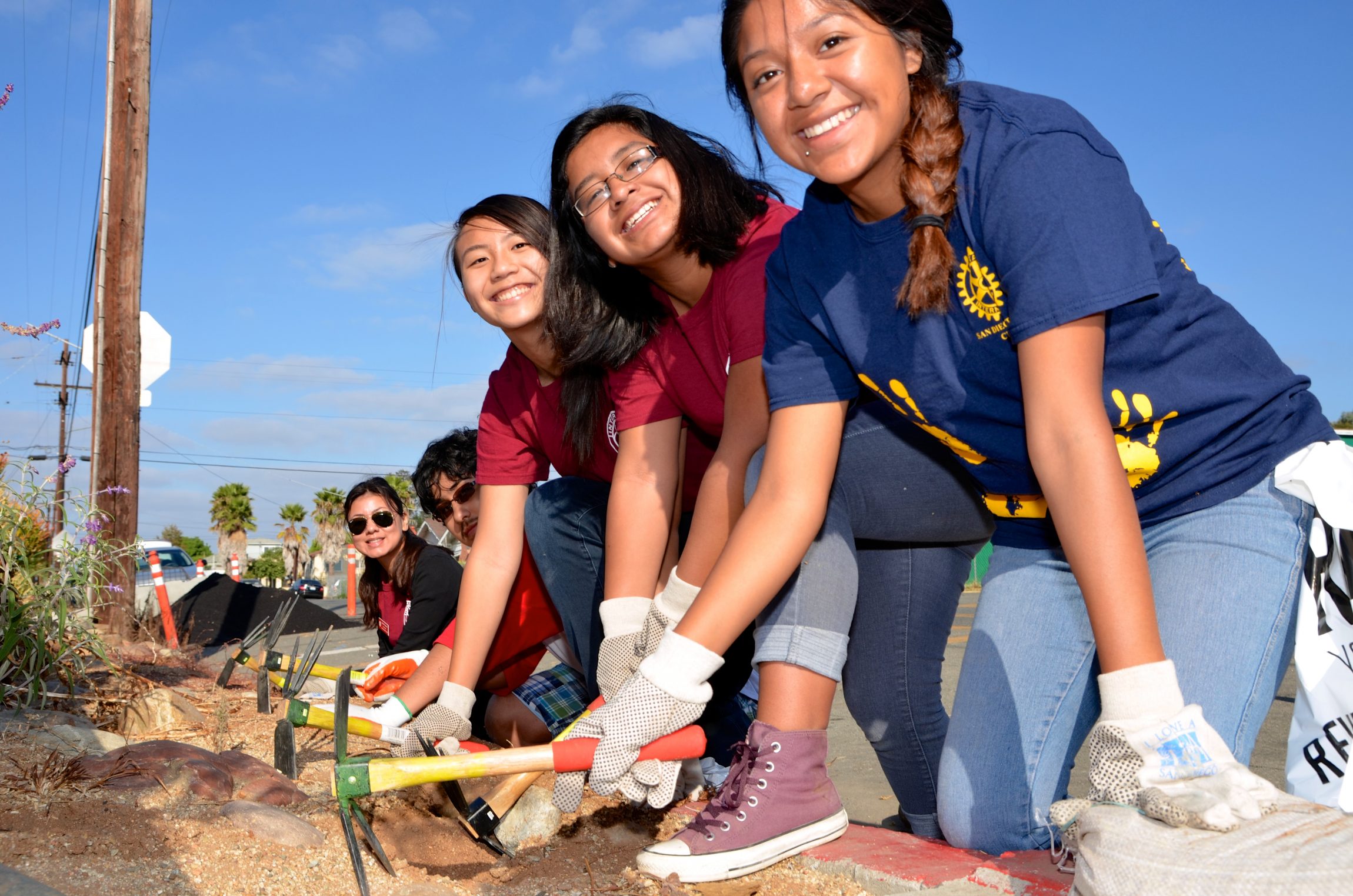 One youth in particular, has grown up in the neighborhood and has participated in multiple cleanups. Now, he brings his parents to cleanups and even leads groups of adults! Dennis mentioned that, “witnessing change across multiple generations is very powerful.”

If you are thinking of volunteering for the 30th anniversary Coastal Cleanup Day, please take these words from Dennis into consideration: “To be a pair of hands among 8,000 people is an incredible feeling and the reward is greater than you can imagine.” 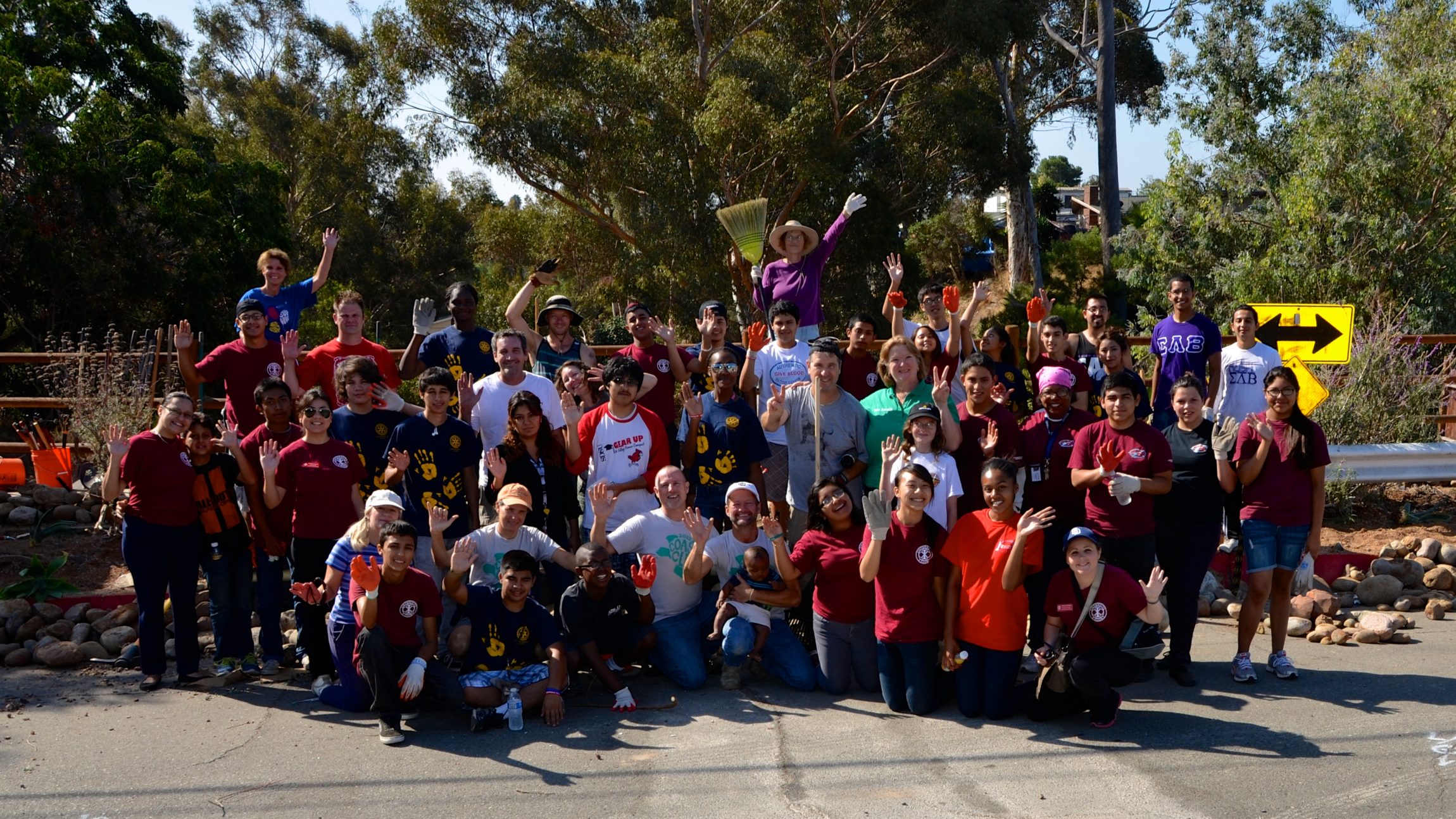 3 responses to “Jody & Dennis: The Masterminds Behind Cooper Canyon”