This year marks the 30th anniversary of Coastal Cleanup Day (CCD) and we are proud to say that San Diego County has participated for the last 25+ years!  CCD is an event that is synonymous with community pride and environmental conservation throughout the world, evidenced by the fact that close to 100 countries participated in the 2013 International Coastal Cleanup

What started as a small-scale endeavor more than 25 years ago has now expanded to include 100+ cleanup sites, including a bi-national site, and 7,500 volunteers.  The event has succeeded in transforming the local environment and the minds of volunteers on the third Saturday of September each year. While there are many Coastal Cleanup Day events throughout the state of California, San Diego County strives to distinguish ourselves. Check out some of our most historic moments over the past 25 years! 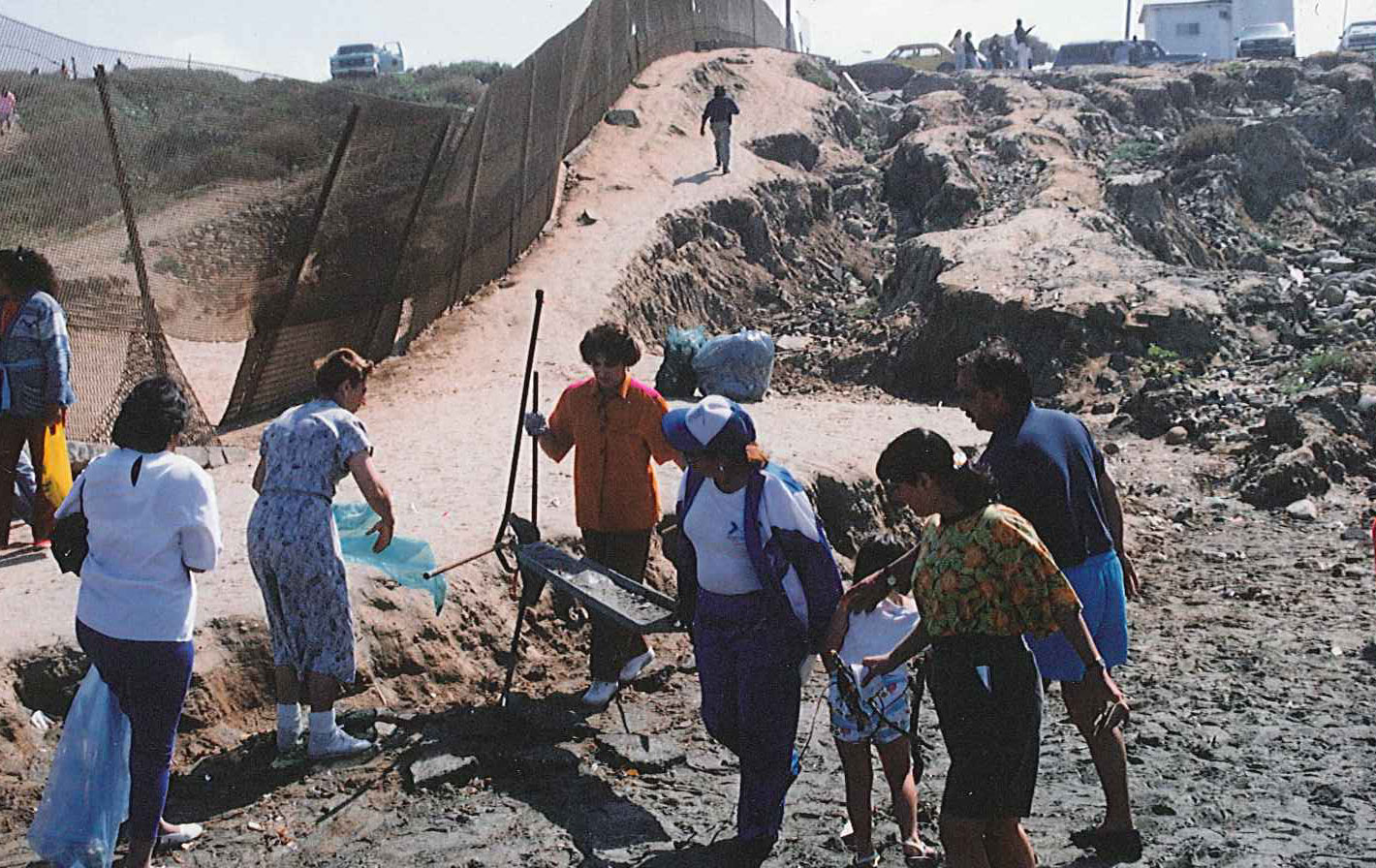 Sep 1991 – ILACSD works to host California’s first, and only, bi-national Coastal Cleanup Day site, with volunteers cleaning up both sides of the US-Mexico border, where they are able to see and communicate with each other through the border fence.

Sep 1996 – San Diego ranks #2 in the state for the most participants and the largest amount of trash picked up from California beaches for ILACSD’s 8th annual Coastal Cleanup Day. 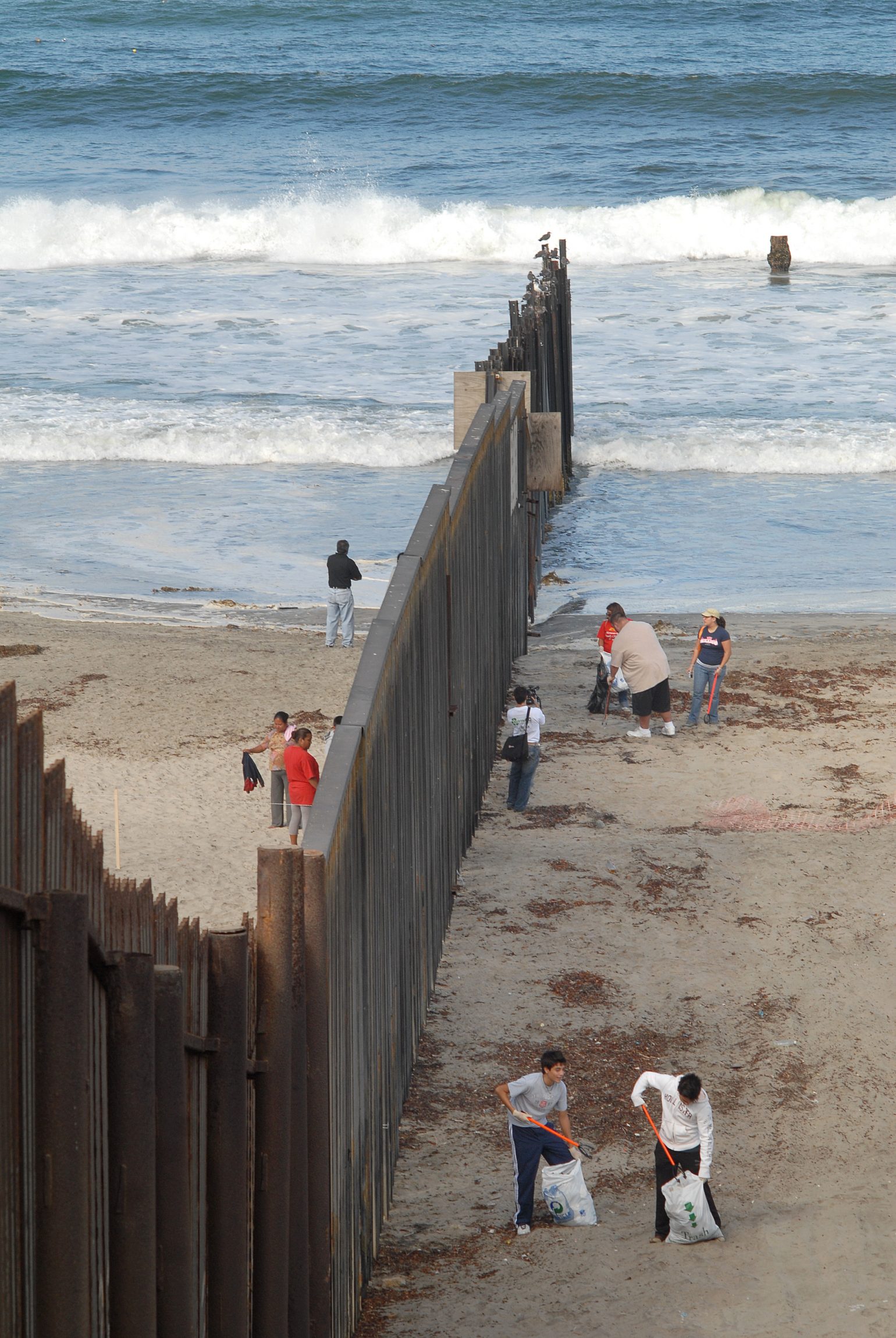 About a decade ago, I Love A Clean San Diego was introduced to an energetic woman, Margarita Diaz, from Tijuana who wanted to expand the grassroots cleanups that she was doing in Playas de Tijuana into something bigger. The problem was she didn’t have the resources or training to make that happen. San Diego County coordinators recognized that San Diego and Tijuana share a watershed, so they decided to include Playas de Tijuana consistently into their regional coordination. We supplied our friends with bags, gloves and data cards, as well as training on how to recruit volunteers and organize a seamless cleanup event. 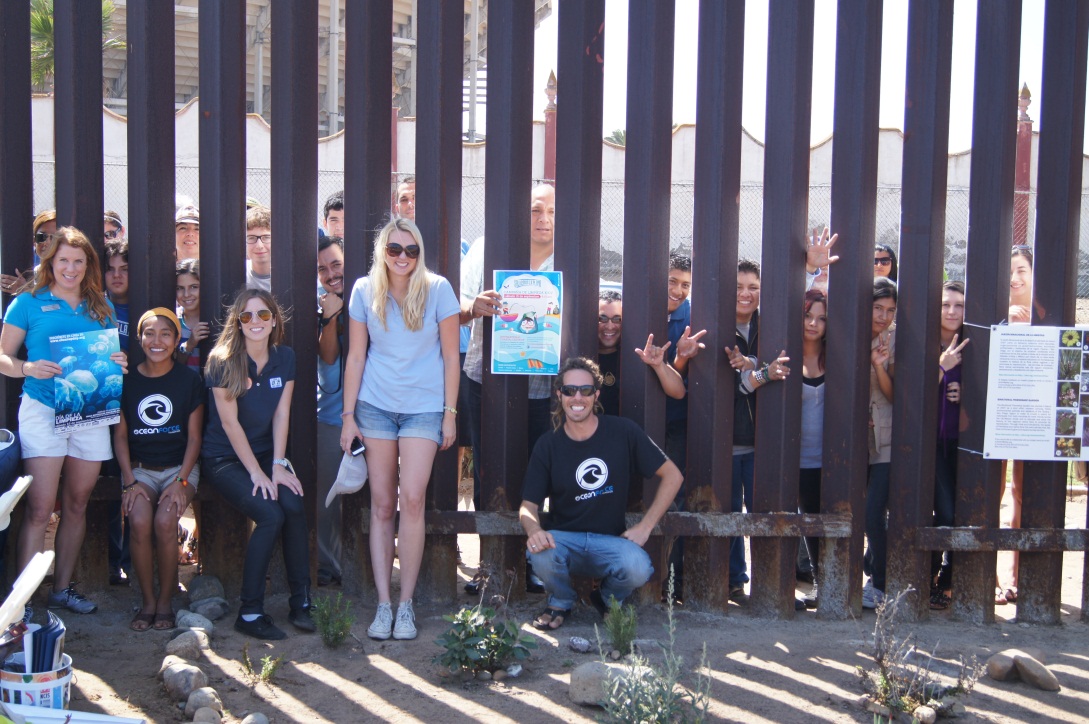 Today, Margarita and her team at Proyecto Fronterizo de Educacion Ambiental need little guidance from their San Diego colleagues. In fact, their small scale effort has grown to more than 2,000 volunteers and two dozen cleanup sites along the Baja coast as well as farther east along the US-Mexico border. Through this unique bi-national partnership, Coastal Cleanup Day reinforces the message that the environment knows no borders, and it’s up to us to work collaboratively to prevent pollution and marine debris.

Sep 2014 – What will we have to say about the 30th Anniversary? Be a part of history, sign up today at cleanupday.org! 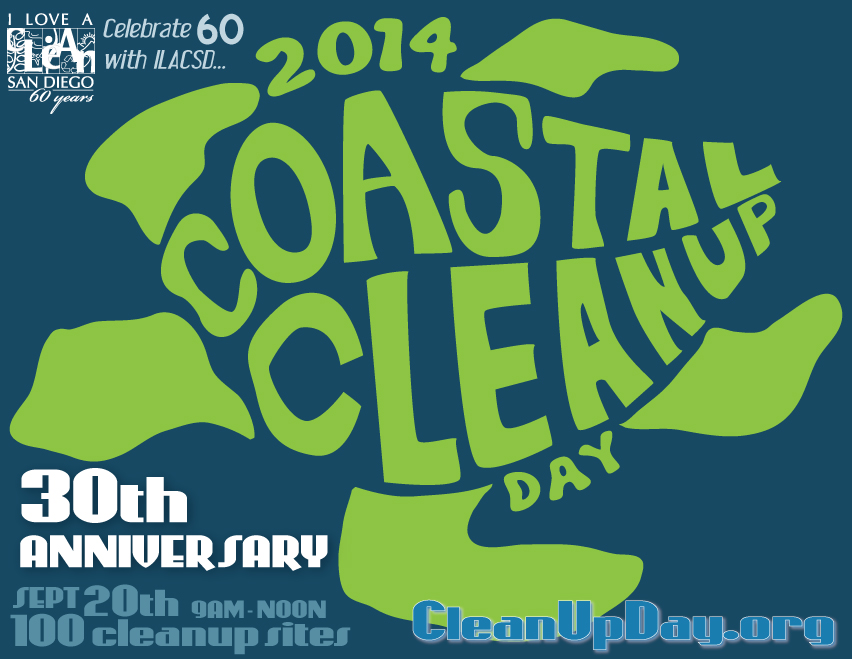 Remember to pledge to bring your own (B.Y.O) reusables: work gloves, water bottle, and bucket to collect litter. Last year, 68% of volunteers pledged to bring at least one item. Every effort, no matter how small, makes a grand impact!