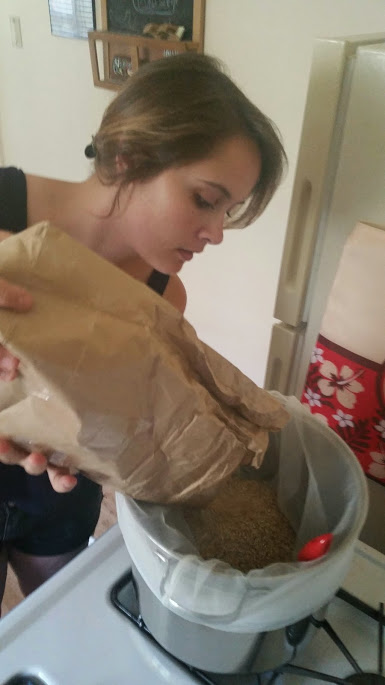 Today’s blog comes from our Community Program Coordinator, Moriah as she shares her love for San Diego craft beer and our environment!

I am known as the resident beer nerd at I Love a Clean San Diego.  After working at a local brewery for about a year and brewing at home, it’s safe to say I know a thing or two about beer.  One thing I didn’t know, however, was how connected my love of beer was to my love for the environment.  In a city like San Diego, it’s not surprising that our local breweries value our environment as much as they value their craft.

Water conservation is a big issue for everyone in California, and that includes craft breweries.  The industry average in California ranges from 3.5 to 6 gallons of water for every gallon of beer produced.  Breweries in San Diego are leading the way in reducing the amount of water needed for their production.  Local breweries are becoming increasingly water-wise.  According to the California Craft Brewers Association, Ballast Point has reduced its water use by more than 24 percent, and Stone Brewing Company recycles more than 62 percent of its water daily.

One of the biggest ways that local breweries reduce waste is by using their spent grain in creative ways.  Spent grain is the grain left over after the brewing process.  Instead of throwing this used grain in the landfill, most of San Diego’s breweries donate it to local farms, where it can be used as livestock feed.  Stone Brewing Company even uses it as a mulching tool in their garden.  Some of their spent grain goes towards locally made soaps and dog treats as well!

San Diego is known for its hop-heavy beers, but did you know that farms right here in San Diego County grow one of beer’s most important ingredients? Nopalito Farms is a local, family-run organic hopyard and orchard in North County San Diego.  Since water conservation is always an issue in Southern California, Nopalito Farms has adopted sustainable farming practices like drip irrigation and mulching, and they work to maximize the rain that they get in Valley Center.

Imbibe with the earth in mind!

If all of this beer talk has you thirsty, you can join us and Benchmark Brewing Company on Saturday, February 13th from 10am-12pm for a cleanup of the San Diego River! Why not switch up the typical dinner and a movie Valentine’s Day date and help us clean up the San Diego River instead. Then, if this blog has inspired you to try some local San Diego suds, you can join us afterward for a Valentine’s Day-themed mixer hosted by Benchmark Brewing Company! Families, sweethearts, kids, and singles are all welcome.

Register here! Help us spread the word by joining the Facebook event and sharing the cleanup with your friends and family. 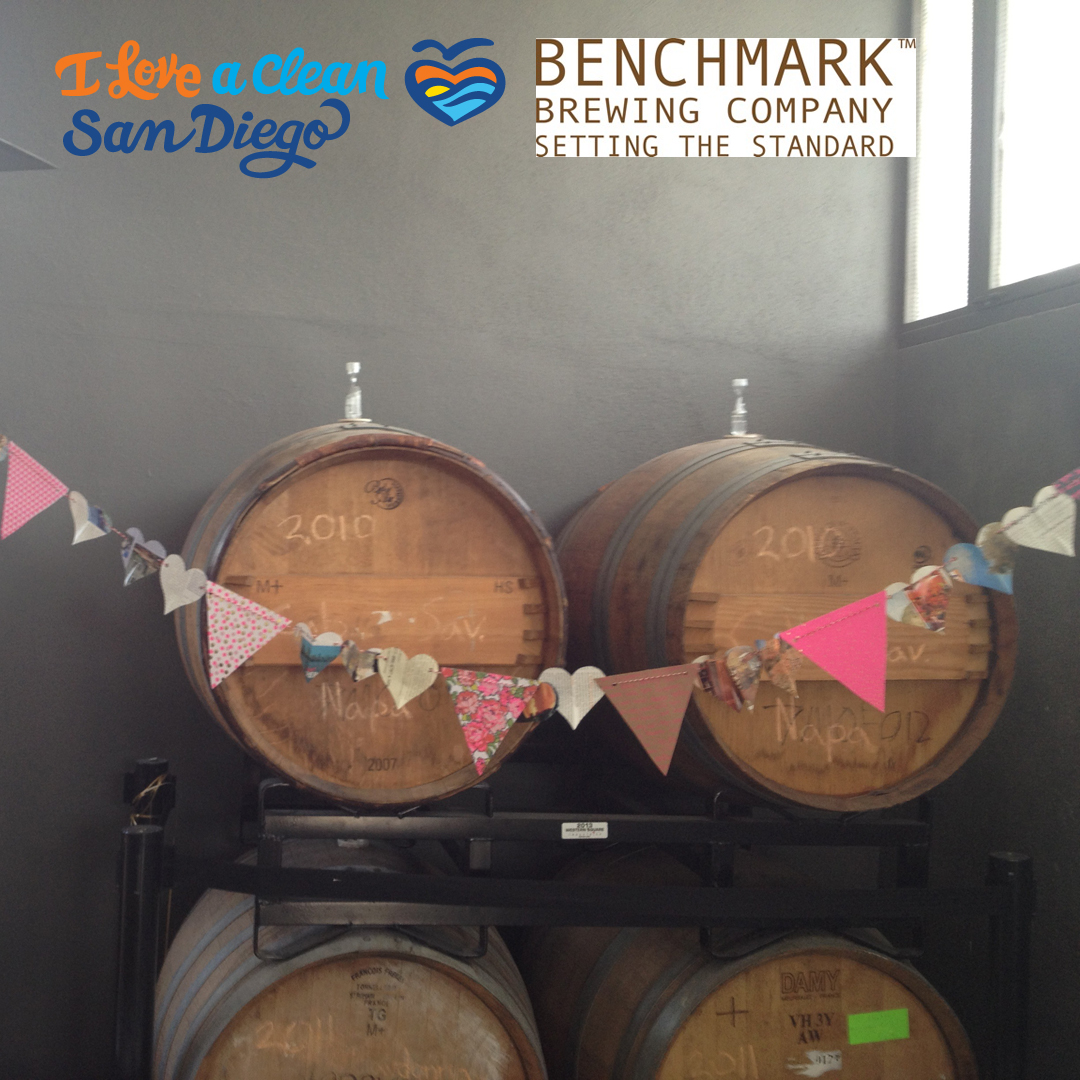